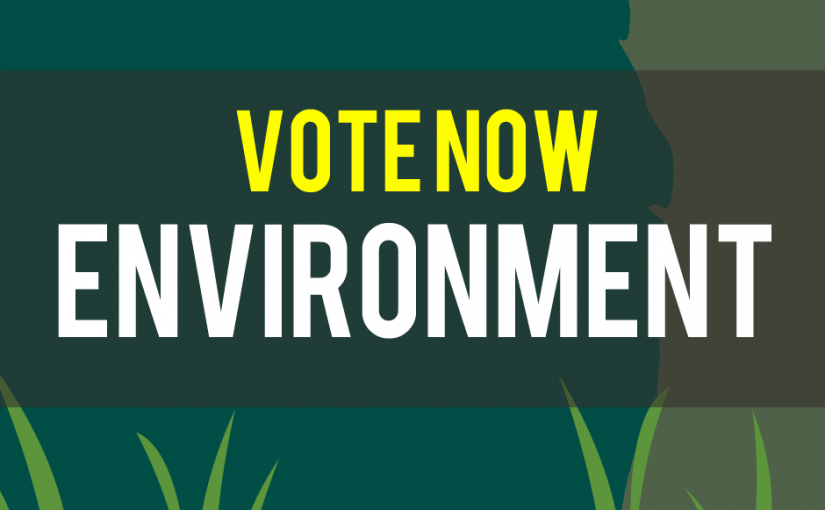 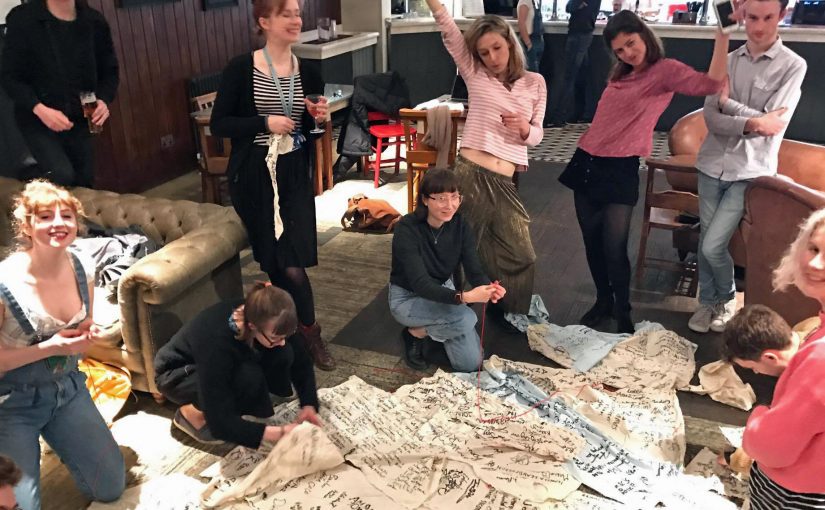 In late 2015, CUAI launched a project to campaign to keep the Human Rights Act in response to government plans to change or scrap it. We decided to try to raise awareness of the articles included in the Human Rights Act through audio-visual media, and bring together student groups from across the country in a collaborative effort in the process. The finished projects will be released on social media when the government consultation on the HRA is announced in 2016.