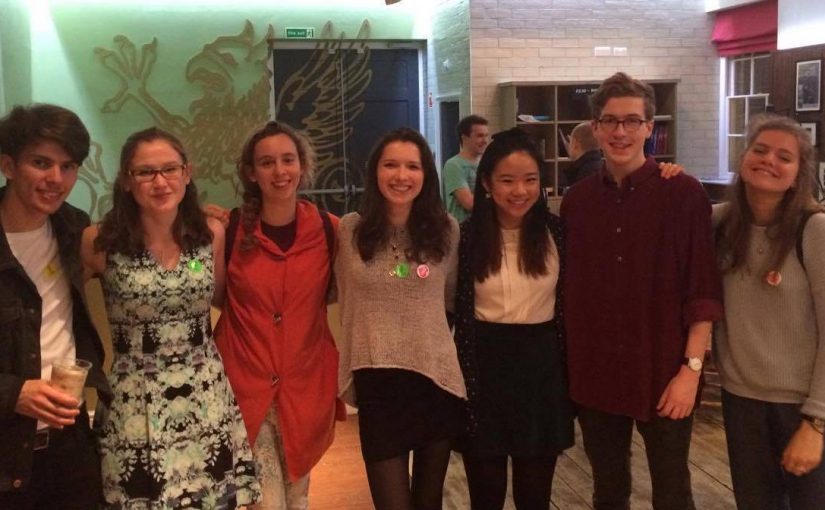 Downing Bar recently joined the illustrious ranks of London, Paris, and Los Angeles in being host to a human rights concert, and can easily lay claim to being just as much of a success.

The masses poured in on Friday evening (the 29th April) and were treated to a enjoyably diverse range of live music and comedy. There were those who had never performed live before, and those who harbour hopes of a professional career, and everyone in between. The sizeable crowd were treated to both original material, and well-known covers, in an evening that catered for those who came especially for the music, and for those who wanted something a bit more casual. CUAI’s very own Tiffany Hui and Madeleine Lofchy put the rest of the exec to shame by turning in one of the stand out sets of the night!

All in all, £180 was raised on a wholly successful and entertaining evening. Our thanks go out to all the attendees, performers, and anyone else who helped out along the way!